VCM Academy of Dance, formerly the Connolly-Moore and Coxon Academy was founded in 1980.  It has been West Auckland’s leading academy for some 33 years.  VCM is known throughout the country for their high achievements and is also acclaimed to be one of the top academies in New Zealand.

VCM’s new LA style dance studios were built in 2012 which has brought an even more elite training to the students of West Auckland. 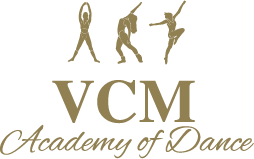 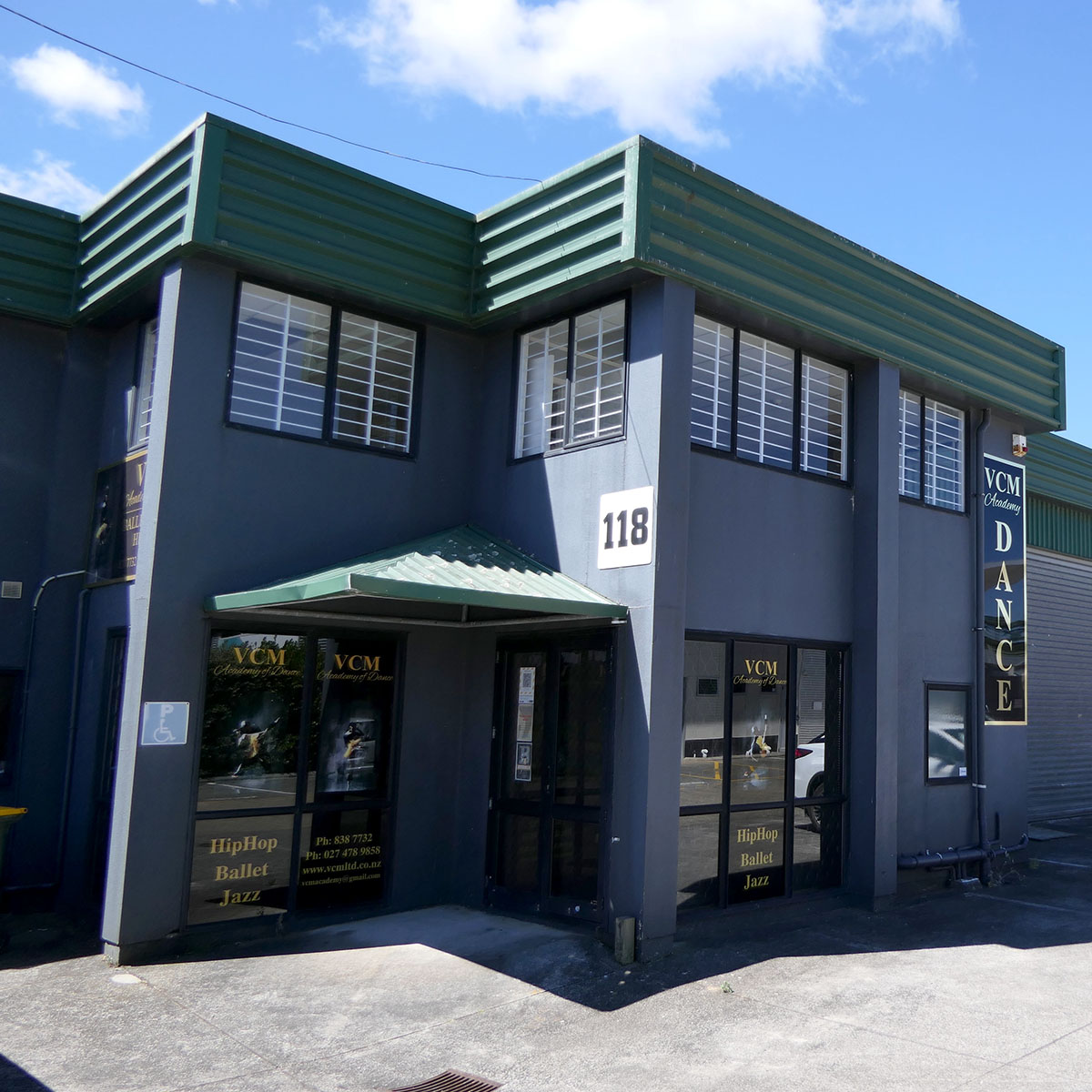 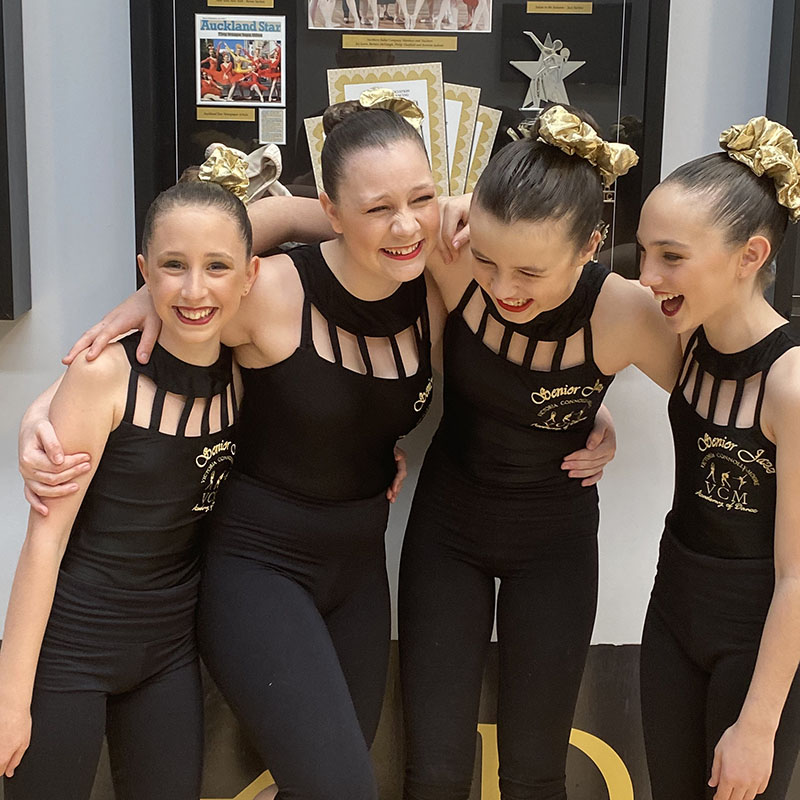 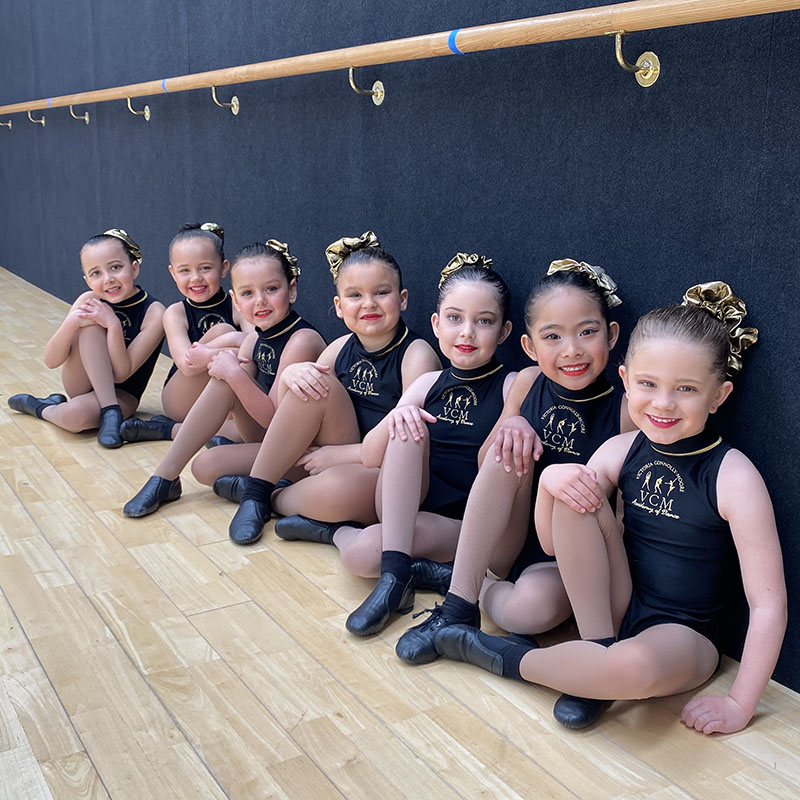 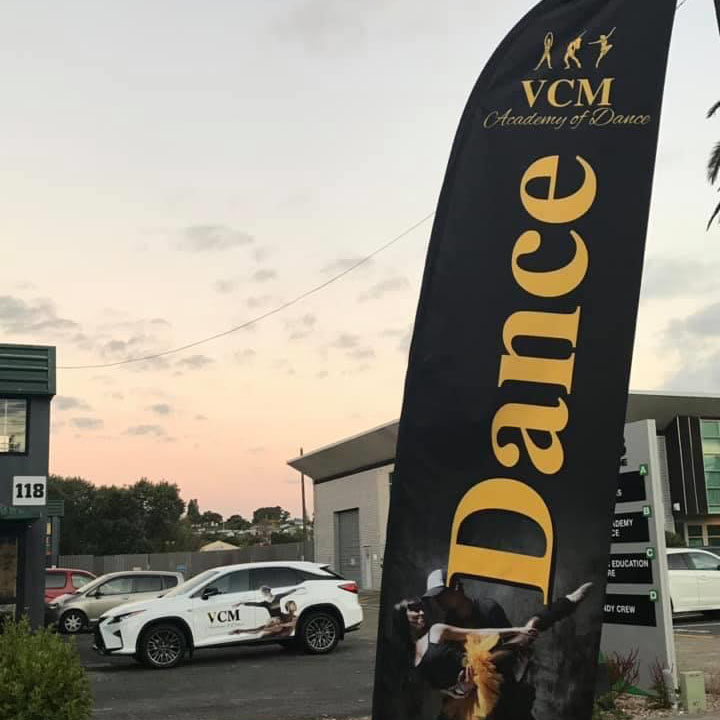 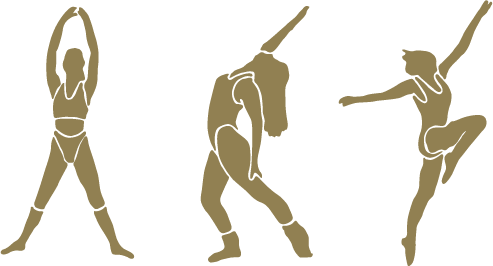 Victoria was accepted for the NZ School of Dance at age 16, but instead joined the Northern Ballet Company (NBC) as a foundation member. Victoria’s credits also include NZ Television Shows – “Suzanne Lee Special”, “Asian Pacific Song Contest” and an eight week series of “Variety Street”. Victoria also modelled professionally for 5 years appearing in the elite “Benson & Hedges Fashion Design Awards” which were televised throughout NZ.

In 1987 Victoria travelled to Australia, freelance dancing in various cabaret shows. On her return to NZ Victoria re-joined NBC, firstly as a soloist and then in 1989 was promoted to “Premier Dancer”, performing in overseas tours to Fiji and Vanuatu. In 1990 she led NBC to victory in the South Pacific Dance Championships, winning five out of the six events and coming second in the sixth event, with four of the six competing NBC Troupes being choreographed by Victoria. This achievement was widely publicised throughout the South Pacific and was a significant milestone in the career of Victoria and NBC. Victoria then went on to win the “South Pacific Solo Jazz Championship” title against more than 100 competitors from within the South Pacific region.

Victoria later joined the cast of the Broadway show “Chess—The Musical” for its NZ Tour firstly as Dancer/Singer and then as Dance Captain. In 1992, at completion of the six month tour, Victoria decided to form her own dance company – VCM & Company. VCM & CO successfully toured NZ for some 10 years.

Along with her dancing career Victoria starting teaching dance at a very young age of 15 with three students. Over the past 40 years she has built VCM Academy into one of the most elite studios in the country. Her studio marks are renowned throughout New Zealand and all of her students have been successful in obtaining tremendous marks for many years. One of her most exciting adventures of life was to have her own purpose built premises which was completed in Henderson in 2012 and a very special home for all her precious students.

Victoria’s inspiration and dedication to dance, choreography and teaching is driven by the surrounding love of her family and friends, her extremely supportive husband Wayne and especially her beautiful, young and inspiring son Chase. 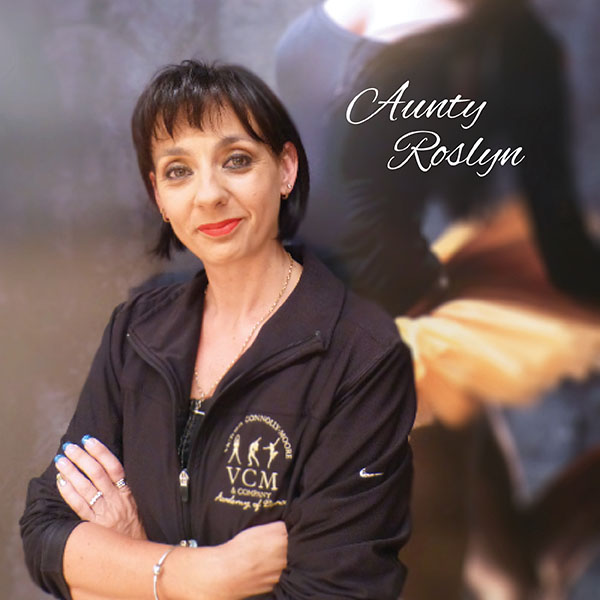 Roslyn has been dancing since the age of four years. She has passed exams and is qualified in BBO Ballet, NZAMD Jazz and BBO Tap. Roslyn’s first introduction to the professional world of dance began at a young age of thirteen when she was chosen to perform in such productions as “Nutcracker Suite”, “Giselle” and “La Fille Mal Gardee” thus giving her a taste of her future dream to become a dancer.

In 1987 she auditioned and was successful in becoming a trainee with the Northern Ballet Company and after a year of successful performances she was invited to become a full-time member with the Company.

During her time with NBC, Roslyn performed in International Tours to Japan and Vanuatu, as well as the very successful “South Pacific Dance Championships” in Australia, winning five out of the six events and coming second in the sixth event.

She firstly joined VCM & Company as a foundation member in 1992 and eventually worked her way to becoming a lead dancer with the Company.

In 1995 she was approached not only to become a partner of VCM & Co, but also to administrate and direct the Company.

Roslyn also had a lifetime passion to teach dance. She was trained in all styles by Bernice McGough at a very young age of 15 and was approached to teach for VCM Academy some 30 years ago. She has been a senior teacher in the Academy and has been a fantastic asset to both Victoria and every student that has been lucky enough to be taught by her. 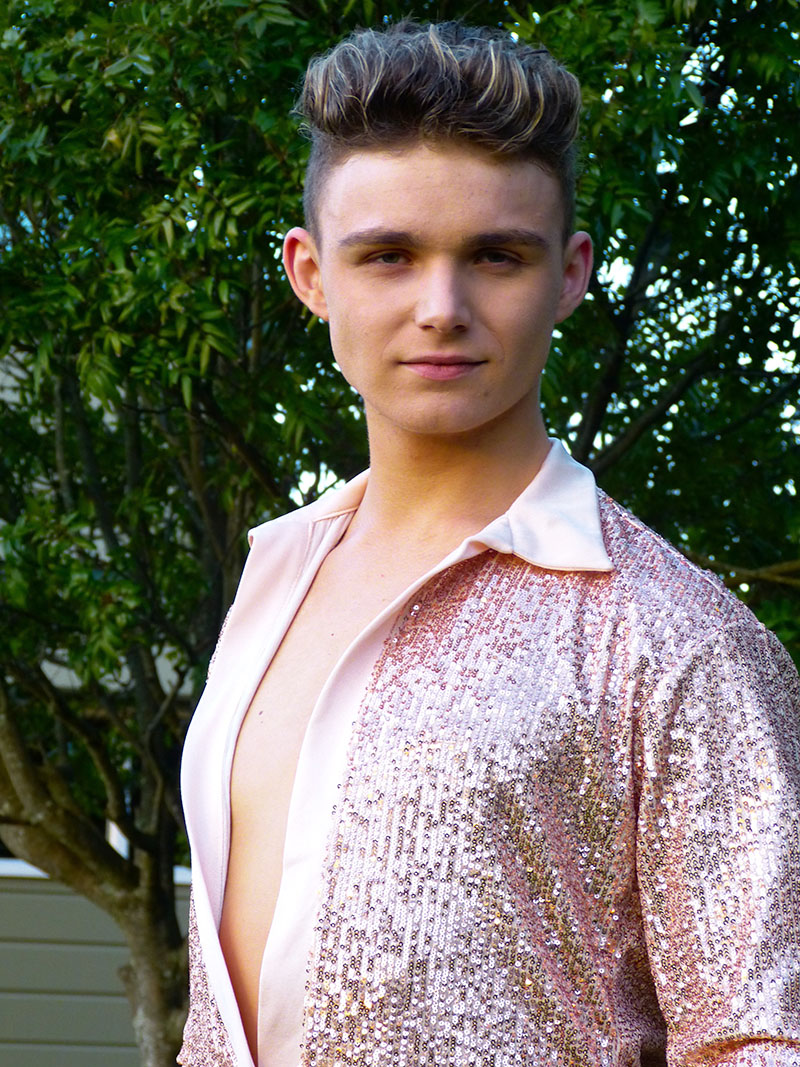 Chase is currently doing a Bachelor Degree of Science, Majoring in Biological Sciences, at the University of Auckland. VCM Academy is proud to introduce him into the teaching faculty as an open class specialist. Chase has been dancing since the age of 4 at VCM Academy of Dance. His qualifications include NZAMD Solo Seal Ballet, Solo Seal Jazz, Solo Seal Hip Hop, and is fully qualified in NZAMD Contemporary.

Chase was awarded a scholarship to the pre-professional programme of the Melbourne City Ballet at the Alana Haines Australasian Ballet Awards but turned down this opportunity to stay close to home and pursue an academic career. He has also received a PACANZ Young Performer of the Year Nomination and represented VCM Academy at this prestigious competition in 2019.

Chase is following his lifetime passion of teaching by being an Open Class Specialist at VCM Academy, as well as an academic tutor when he isn’t studying or dancing. 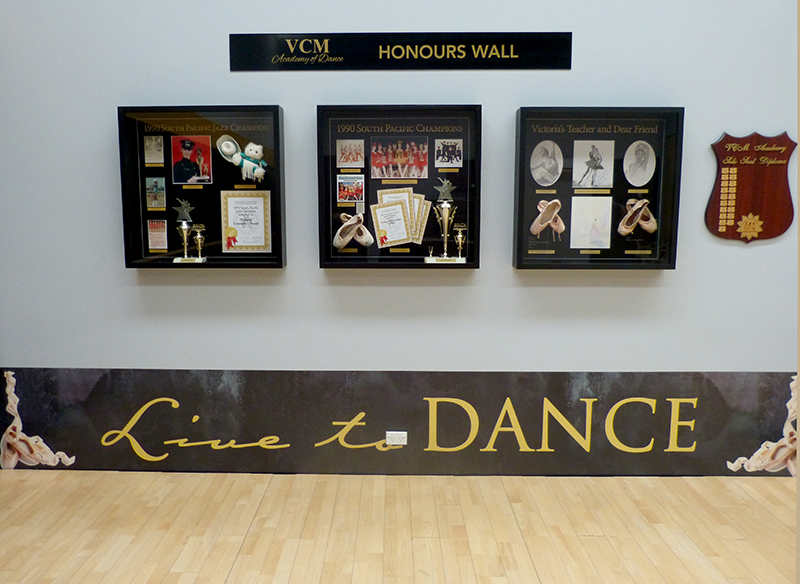 Above: Victoria’s dancing memorabilia at the VCM studios.

Right: Our teachers in action as they dance alongside the students in the end of year recital, 2020.

Below: Our teachers in action as they dance alongside the students in the end of year recital, 2020. 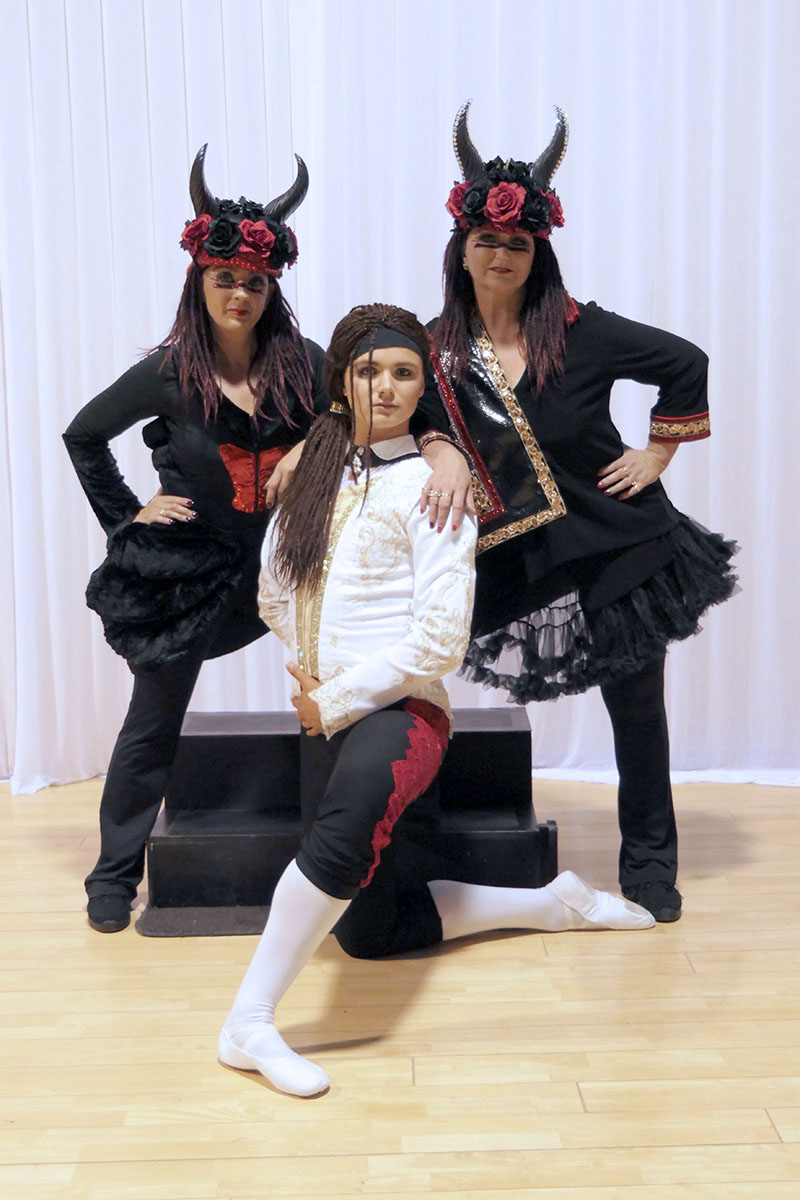 We are proud of our students, who range from 3 to 25 years in age.  At our prize giving each year we award those students who have excelled in their discipline, and reward classes who are punctual, well groomed and full of enthusiasm with our Class of the Year Award.  We also acknowledge our Most Consciencious, Most Promising and Most Improved students with Achievement Awards. 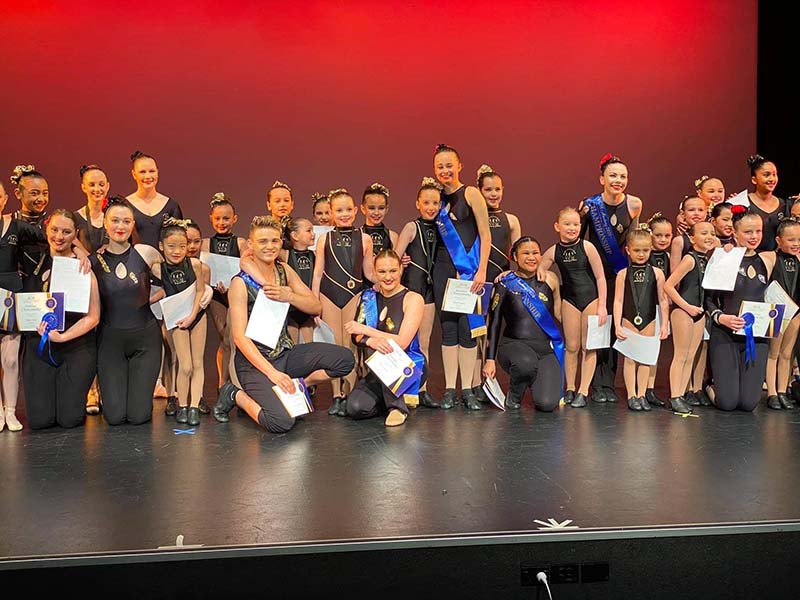 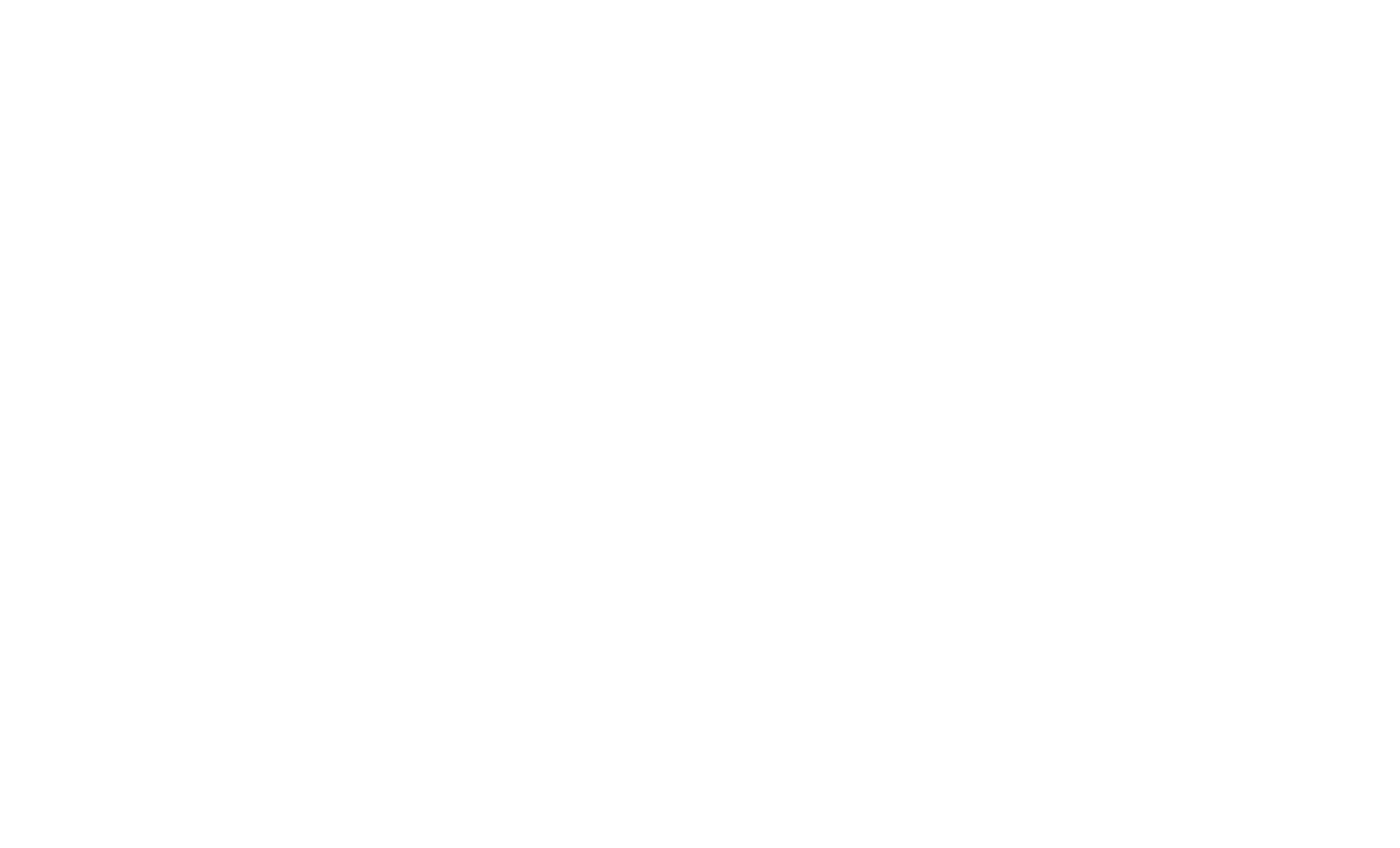 join the vcm academy family for the best in dance education